This year I was honoured to be requested as a speaker during the recent Flexo Summit Latin America, organised by ProjetoPack in São Paulo, Brazil on May 22-23, that was announced to be the most interesting event for the flexographic industry in the region. And it really was!

The idea was to share with the local community the experience coming from Europe about the approach to flexo process calibration, control and troubleshooting: “do it right the first time” as described in the newly published Flexo Best Practice Toolbox by FTA Europe where I contributed as consultant and editor.

But how can the word “local” match with a region having towns of 12+ million people? And why the experience from Europe should be different from the experience in South America or any other region in the world?

In fact I had these thoughts in mind since long ago, following to my flexo activities in several countries, but this latest trip was so motivating on this aspect that I needed to share it.

I often hear people describing the flexo habits of other regions in terms of differences: “here it is different…“, “they are more advanced…“, “they work in a different way…“, “our market is different…“.
And you know what? That’s totally wrong!
Flexography is the same, anywhere in the world.

Some users might be more lucky than others because educational infrastructures allowed a faster or better approach to a correct process methodology. Others are reaching the same level with more efforts but still aiming to the same goals. But the important thing is that we all, as a global flexo community, share the same objectives and methods, the same challenges and hopes, the same requirements from our customers and the same passion for what was described as “the best printing technology on the planet“.

In particular we are all well aware that the most important task within the flexographic process is to ensure a stable and repeatable printing condition. Any color management technology such as expanded gamut or fixed palette, or any predictability and expected quality will vanish if the printing system cannot be repeatedly restored to a prior printing condition, and that condition cannot be maintained both within a run and between runs.

But there is something more that I brought home from this Flexo Summit.

As a speaker I received a nice t-shirt that reproduces the ballot form that was used in 1952 to decide the name “Flexographic Process”. I’ll wear it proud to be part of this community.

And last but not least, I finally met a flexo friend in person that I only knew from internet connection before: Frank Burgos. Frank is a passionate and knowledgeable expert and trainer in flexography, and we share so many things in common: people who met us together thought we were brothers. So I’m happy to have a new flexo brother today.

By the way, it seems that for the next edition of the Flexo Summit, that will take place in 2021, the almost totality of the exhibitors have already booked their spaces. Flexo Summit thus marks a sign to become the reference event for the flexographic industry in South America. 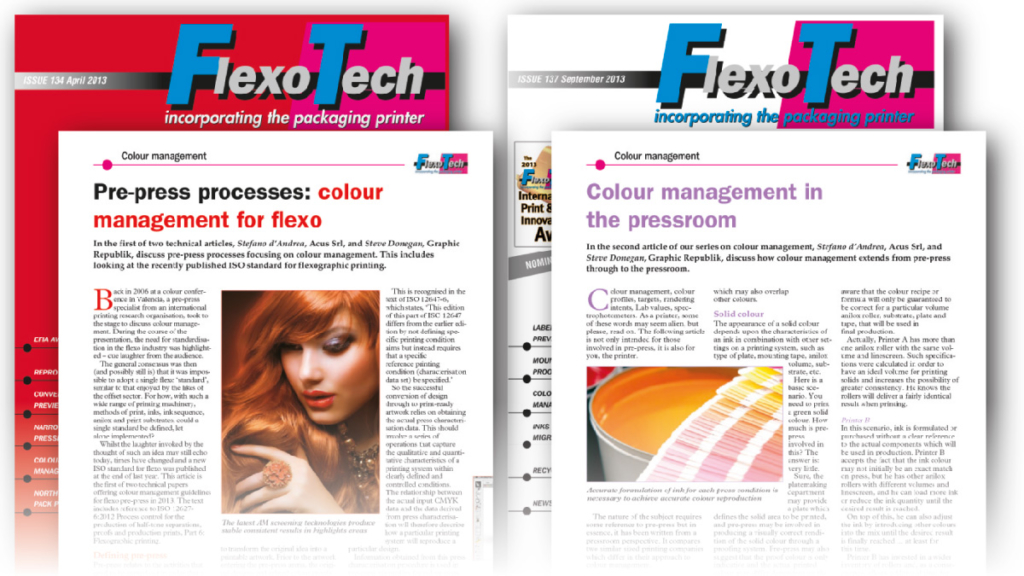 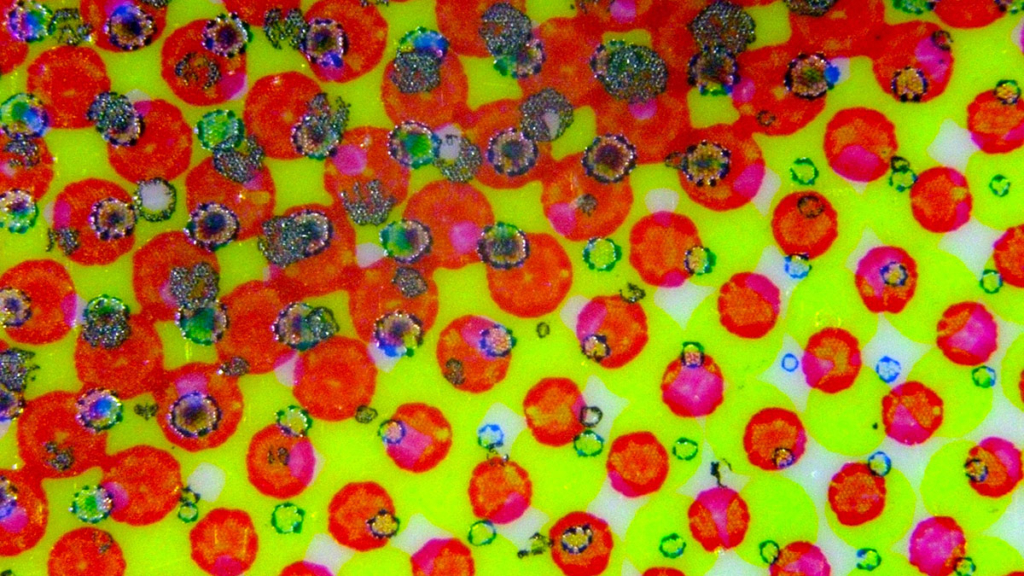